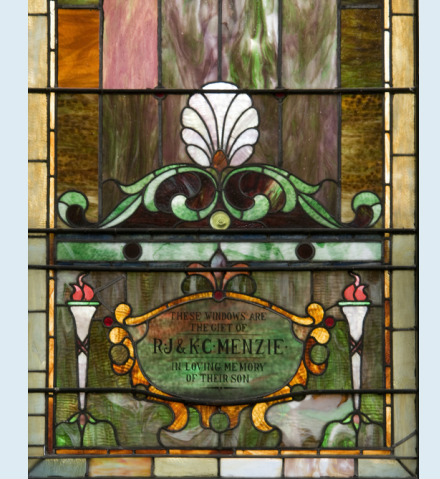 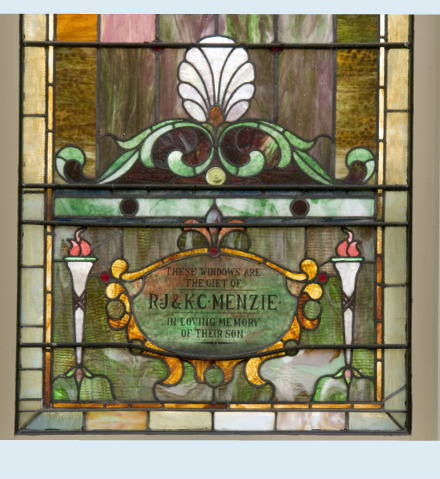 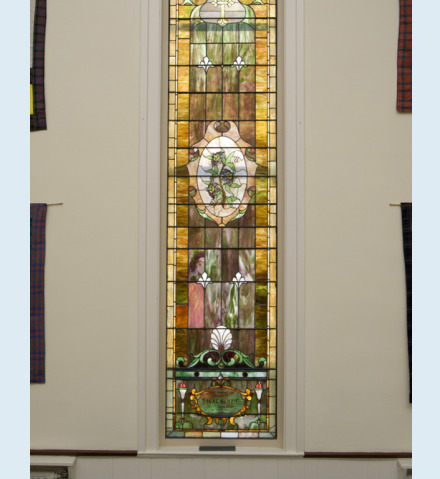 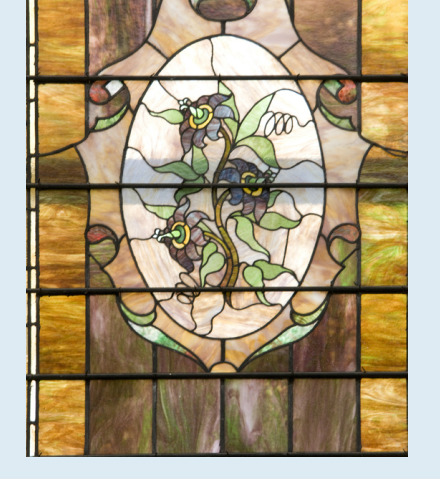 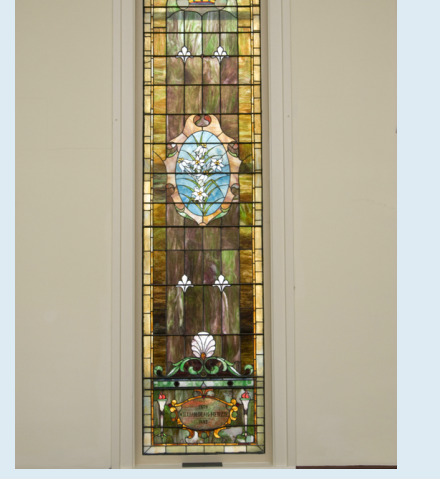 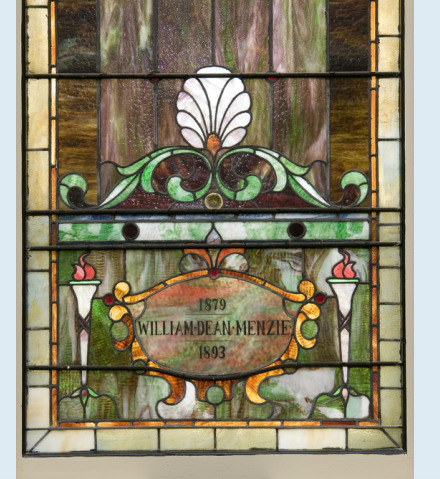 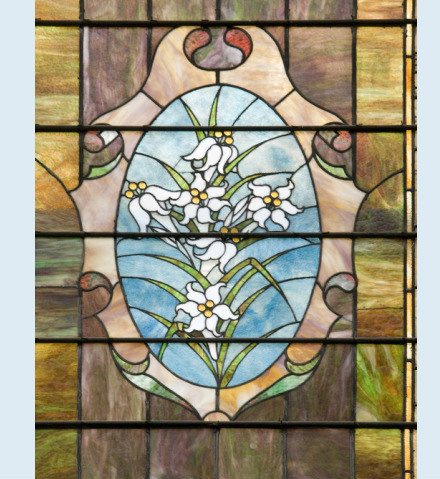 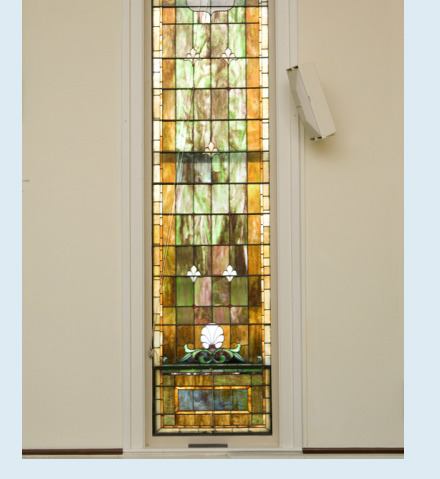 Among the many deprivations endured by the first settlers, that which they felt most severely was the want of church privileges and the preaching of the gospel. There were among them many truly godly people who had hungered for the bread of life. Hence the question of having a church was soon agitated; and as early as 1802, the 15th day of November, a meeting of people “was held at the house of Peter Campbell in order to incorporate and establish themselves into a religious society conformable to an act of the Legislature of the State of New York”. Alexander McDonald and John McNaughton presided. “It was unanimously voted that the name or title of the society shall be the Caledonia Presbyterian ‘Religious Society’. Thomas Irvine, Duncan McPherson, Peter Campbell, John Christy and Peter Anderson were elected trustees.” In 1805, on the 5th day of March, the First Presbyterian Church of Caledonia was organized. In 1806, a log church was erected and in a few short years there was a theological split in the congregation. From 1809 to 1827 (when a small stone church was built on the present site), the First Presbyterians met in the house of Peter Campbell for services. Burned in 1854, the stone church was replaced with the frame structure that stands at the site today.